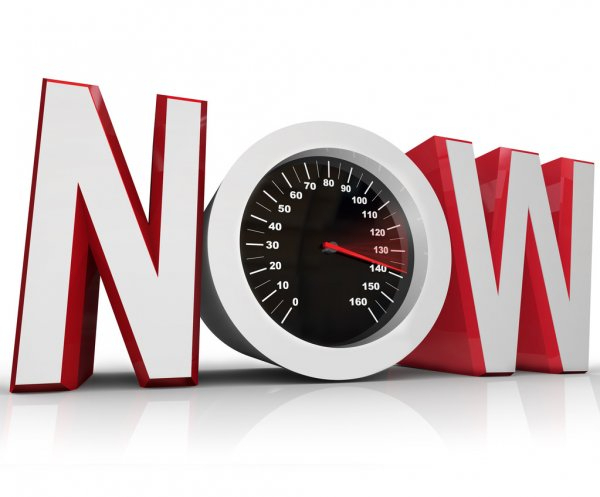 IMMEDIACY-- the quality of bringing one into direct and instant involvement (presumably complete) with something, giving rise to a sense of urgency or excitement -- is an often used word these days in a variety of applications, including music where it currently dominates and is a palpable handicap for the contemporary composer.Any more, to sense interesting content throughout a newly composed musical work is not enough to captivate and win the approbation of the current listener who wants all the keys immediately to understand and supposedly appreciate, weigh, or judge it in the span of a few seconds.In the 19th and early 20th centuries "listening" media as we have it today did not exist; this forced potential listeners (who were passionate or even mildly interested in experiencing a perceived "something" from the music) to attend performances and maybe return multiple times -- including even the most demanding who often made it their business to obtain a written copy or an extract or reduction of the score to examine it and perhaps decipher it on the piano.The world in which we live today is light years removed from that. With the rise of digital technological progress which first began in the early 1990's came low-cost recording techniques, computers, and the first home studios; anyone at the time who could afford and had space for the equipment and taught themselves how to use it thought they were a new Mozart merely because they could trigger an arpeggiator with a keyboard and computer and could amplify it.This liberation has produced uninhibited good but also has given rise to a host of wannabees who admit to having little if any composing or performing aptitude but are good in (and don't mind assuming the risk of) business.These entrepreneurs, not surprisingly, have taken the media by storm.There's another world however, a smaller one, one in which no chicanery, no machination, no mediocrity, no egomaniacs, no fake musicianship, no cookie-cutter mass production, can enter -- a place where composing is the real deal and can go on for a high reason (that of the Muse) and not for the actual worldly circus -- a world where if consumers appreciate what the artistic composer has written, that's wonderful, but if no other living sould pays any heed to it at all, that's fine, too.Today's composer is seeing and experiencing a public tempted to stick to the "preview" of any new work-- meaning the sound, the mix, the mastering, the effects, the atmosphere, or even other parameters such as cover design, anecdotes of the author, etc. -- instead of actually listening to it in its entirety.The current ease of studio sound production and knowing that all artistic data (as well as enormous musical content) can be electronically stored has meant that listeners today can pretend to be pre-listening to a new musical work when in fact they don't listen to it at all from front to back ... their attention, too much sought-after and yet too myopic, renders many people unfit to listen for more than a few seconds before moving on.Today's emerging composer is therefore caught between these 2 concepts of Art and Consumer Product -- which is deeply paradoxical since authentic Art is almost by definition a non-slave to time or fashion.It should come as no surprise then, that occasionally one will come across a living composer of long standing -- a true practitioner of the creative arts -- someone from the old school whose attitude (much like Beethoven's toward the self-proclaimed aficionados of his day who knew diddly about the composer's Art) is pretty much the same.If put into words, that same stance would likely run something like this: "To hell with the world ! -- if people want to live in their cultural dirty diapers, then that's their affair and not mine !!"The point is, the contemporary composer puts up with the perceptible disadvantage posed by immediacy (it goes with the territory these days), keeps creating no matter what, and ignores the ever-present apathy and indifference of the public and any misguided criticisms which may come.What matters most to organist/composers should NOT be what this current consumer world, such as it is, thinks of their compositional output -- in other words, NOT how well their Art may or may not resonate with the immediacy reality around them -- but rather what is right and good and genuine and beautiful and enduring about it.