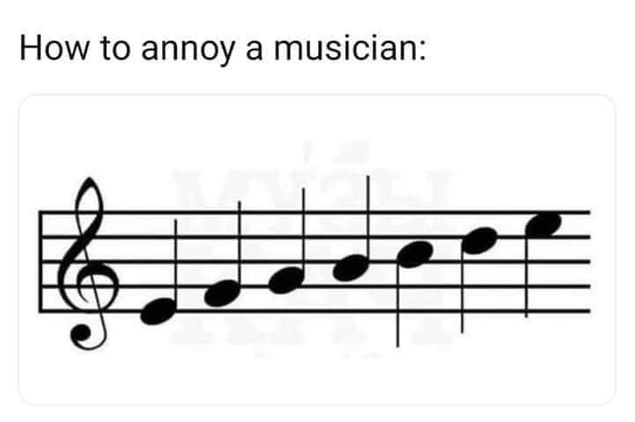 Quirks and foibles in notation can confound the editor, annoy the interpreter, and bedevil the performer (photo).Fortunately, the availability to contemporary composers of the PC and electronic music writing applications has virtually eliminated the vulnerabilities inherent in the hand written manuscript of earlier days.It's still important however, with modern printed editions, to watch early notation. J.S. Bach, in his organ music, sometimes used an extra bar when inserting an extra note into an upward run of single notes for the hands.The extra bar in the notation doesn't mean that two adjacent notes in the run suddenly go faster; it means that the lowest and highest notes in the run come out on the beat, but with one extra note included.This kind of notation can be found in the 19th bar of his Toccata and Fugue in d minor BWV 565 where a 5-note run is played in one upward sweep, the first and last note coming out on the beat with one extra note squeezed in, all notes given the same relative duration.This was the way he sometimes notated this type of figure in other pieces also; the score of his G Major Fantasia BWV 572, for example, is loaded with those.