Getting Started With Writing, Part XLII 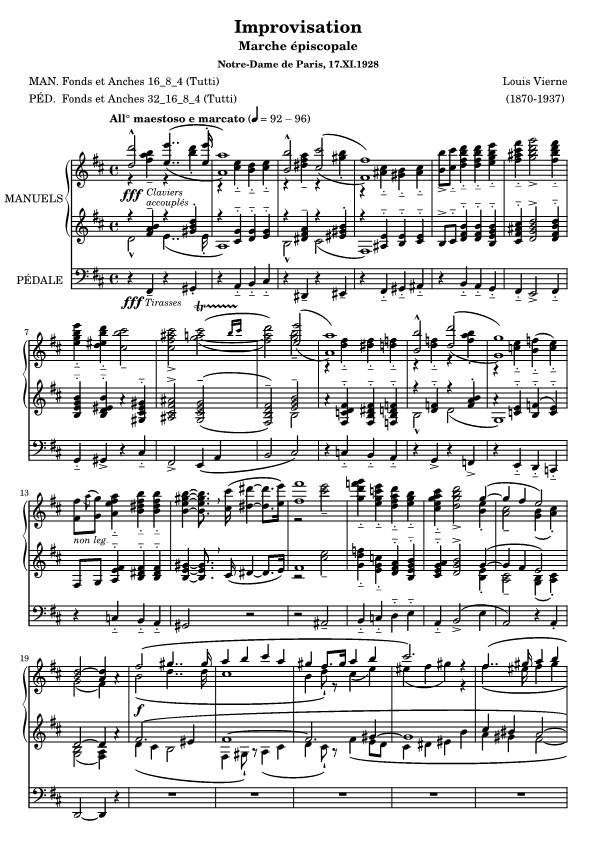 (con't from Part XLII)From the time that Western music as we know it today first began to be sung, improvised, or composed the first few notes of a tune have at times been borrowed by other musicians who decided to extend it with additional notes to produce an original tune of their own which they, in turn, used to produce a brand new improvisation, composition, or song.A notable example of this from the repertoire is the well-known 8-bar theme from the Passacaglia and thema fugatum in c minor BWV 582 of J.S. Bach (1685-1750), a set of 21 variations and double fugue built upon an 8-bar theme the first half of which Bach lifted from the Christe [eleison], Trio en Passacaille from Messe du Deuziesme Ton of a French composer of an earlier generation, Andre Raison (c. 1649-1719).The originality and almost superhuman invention of J.S. Bach is far beyond dispute, and yet in this work we see Bach the organist in his maturity using a theme from another composer because he discerned a workability in that theme that no one else did.We therefore have it on authority of the greatest man of all that borrowing thematic material or any element of it from another composer is a perfectly acceptable practice upon which the emerging composer, if so inclined, may with confidence rely. An example of this from contemporary writing is the Variations on a cantus firmus for organ 2 hands of Steven Monrotus [See blog, Monotony]; in this work the first 3 notes of the cantus firmus of this work were in fact borrowed from an improvisation recorded on November 21, 1928 by Louis Vierne and subsequently transcribed, first by Maurice Durufle in 1954 and much later in 2015 by Denijel Drilo (photo) which was entitled "Marche episcopale" [See menu bar, Photos 2, Vierne Improvisation]; beginning with the opening note the melodic line of Vierne's theme first rises a major second, then falls a perfect 5th, and repeats (photo); Monrotus added additional notes to this 3-note motif to create a 16-bar fixed theme (c.f.) upon which a set of 13 Variations and its fanfare-like introduction were then built.Whether partially borrowed or otherwise, the notes of a theme also might be subjected to rhythmic transformation (same pitches and melodic intervals between them but with different note values) to produce thematically related themes which can lend themselves to the building of introductions, codas, or developments within the same work.A thematically related theme might also suggest the composition of an entirely different piece; two contemporary examples of this are the 1) Prelude Internationale and 2) Fugue a la gigue, both for organ 2 hands, of the same writer [See blog, Learning By Example, Audience Appeal].This Prelude's theme and this Fugue's theme were both derived by rhythmic transformation of the cantus firmus from the above mentioned set of Variations, thus all three pieces are related thematically.(con't in Part XLIII)