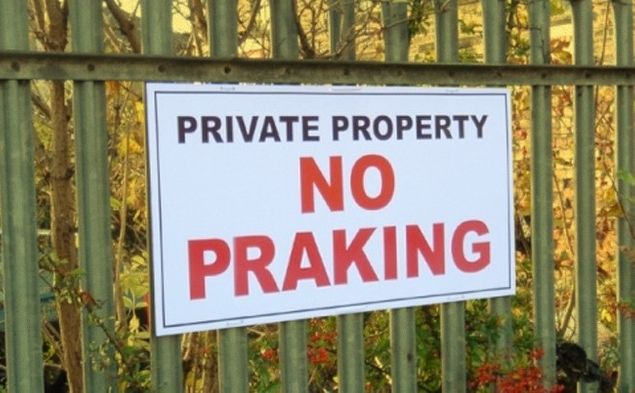 In the course of our sight reading practice -- particularly when we're working from some of the older, out-of-print editions published before the computer age -- that we may encounter something in the score, once in a very great while, that really makes us stop for a second and wonder about it:Something about it either doesn't look right on the page, sound right to the ear, or both; such an occurrence is extremely rare, but it does occur with some frequency.It give us pause; we stare at this spot for a moment, maybe play it back a couple of times more, and it still sets off an alarm bell that something can't be right.These errata in the score can be of 2 types: 1) those which are evident only to the eyes, and 2) those which are evident to both the eyes and ears.These situations evidently come about due to errors unintentionally made during editing of the composer's manuscript or, perhaps less commonly, during the process of transcribing the editor's copy to finished edition.The first type of errata may take various forms, such as a missing tie, enharmonic notation or a redundant accidental introduced when it doesn't have to be, or 2 identical tied notes introduced when one untied note of double value would have sufficed.We can count ourselves fortunate if an authority on the subject of the composer can guide us in knowing where to make the right corrections; sometimes however, we find ourselves on our own.Any obviously missing tie between 2 identical notes in long values can be written into the score using a ball point pen and a steady hand; redundant accidentals (i.e. those which remind us of the key signature), if they're getting in the way of our own sight reading, may be blotted out; indistinct enharmonic notation (such as an Ab followed by a G# in the same octave, for example) might be given a tie; actions such as these may make the page less cluttered, thus easier to sight read. Here there is no real or appreciable difference in the sound of the music as it reaches the ear, just a difference in how it is notated on the page.The second type of errata is analogous to the misprint, or "typo," and is best illustrated by the missing accidental (i.e. sharp, flat, or natural sign); here the difference in how the music sounds is definitely noticeable -- the ear detects a so-called "sour note."We're imperfect human beings subject at times to human error, whether made by ourselves or by others, and, given this premise, oversights like this are inevitable and bound to occur, though some can be far more glaring than others (photo).Thankfully, when such things involve the new organist, they can be quickly and easily dealt with.Whenever we find an inadvertent omission or error like this in a passage of music we're trying to sight read, we have a choice to either slavishly follow the score, as printed, or to make a correction in it so that any unintended dissonance is eliminated.The proper course of action here seems obvious, as everything has to work out best for the ear.The solution begins by looking at the key of the passage noticing carefully what all neighboring notes are doing harmonically at the same moment and examining their musical context; this tells us where exactly the problem lies.We need not be reticent at all about making such changes:It's simply a matter of admitting that between the time a composer submits a score for publication and the time it enters the market every jot and tittle as the composer intended it doesn't always make it through the editing process.Whenever an obvious change to a published edition of a score is judged necessary, this is NOT "tampering" -- we are not by any means interfering to weaken or change the music for the worse -- on the contrary, it's a matter of getting things clear for the listener, being true to the composer's intentions, and offering to the world an unblemished performance of their work.It's a matter of serving the music.