Getting Started With Writing, Part XX 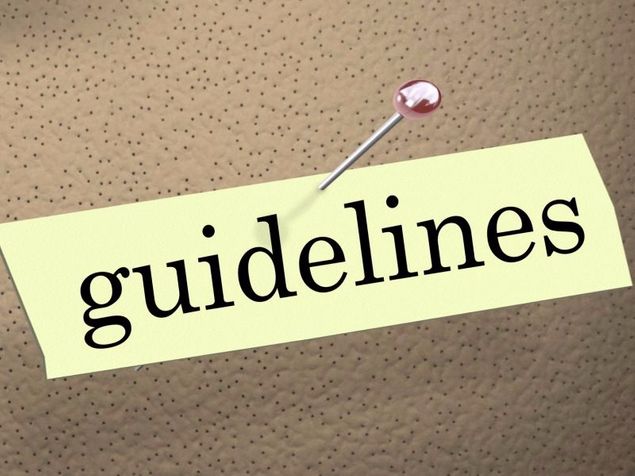 Thus, it's important harmonically to observe a few rules of counterpoint, one of which is to use as many imperfect consonances (major or minor 3rds or 6ths) as possible because these will help outline the horizontal chordal movement.

Because perfect intervals like a 5th or an octave don't have "quality" -- meaning that they can't be major or minor --  as a result they don't give us that sense of the chord and tend to ruin the strength of a harmonic progression.