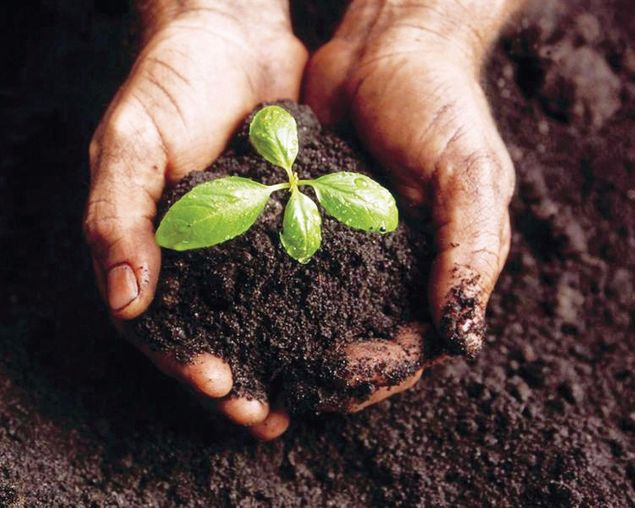 Phonetically the only difference between the words "composing" and "composting" (photo) is a single alphabet letter.Both refer to an activity which is the product of human hands and nurtures and enriches the growing environment of the human experience.Both can be taught.Some may choose to argue that the composition of music and the decomposition of organic matter can have nothing at all in common because building up and breaking down are opposite processes -- case closed.That attitude probably stems from the fact that they never really immersed themselves in composing -- because if they did their experience would be different, and they would see it differently.A composer working on a new score, just like someone walking across a seasoned compost heap, sometimes gets the feeling that the ground on which they're progressing gives way under them, and suddenly they find themselves walking on a pocket of air, wondering what's going to happen next.It's a great adventure, composition.Additionally, those who have worked at composing do not have to arm themselves with ego in order to write "the never before heard," or "the different" -- they just have to keep faith and let the musical "presence" guide them, without thinking, without so much as a hint of "wanting."They just follow the music, where it leads them into hidden paths and undiscovered trails -- and be surprised as they go along.It's maybe not everyone's cup of whiskey -- this anticipating what the outcome will or might yield -- but it IS for a great many.What title a new work receives at the finish line does not necessarily have to reflect the music's structure, although many times it does; the title really doesn't have much to do with anything other than composers will probably find themselves stuck between a rock and a hard place when it comes to getting their newly titled work into the limelight of social musical success (not that many of them care all that much, especially when they're well past the age of caring for these kinds of trivialities).What counts more to them is to write what their heart desires, what their spirit demands, and what their ears love to hear -- the "Eternal Law of the Three" -- just like salt, pepper, and vinegar on french fries!