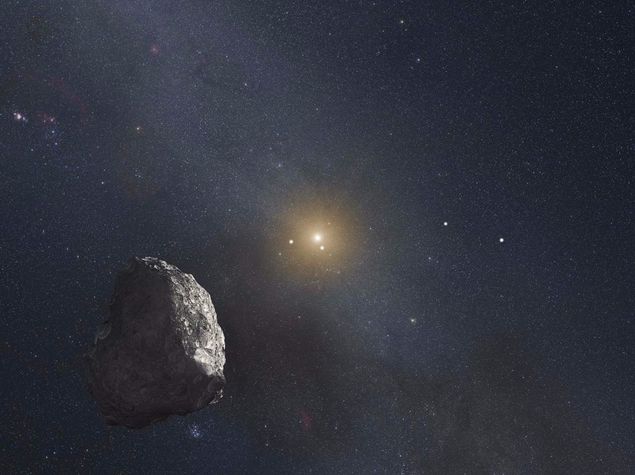 Potential waits upon effort to become visible.Let's say, you're completely uninitiated about the pipe organ and its music and you've always looked at it from a great distance, much further away than being out in left field even; more like being in the top row of the bleacher seats somewhere near the orbit of Pluto.You're not alone; you're among an innumerable company of other people situated right there with you and perfectly all right, just as they are -- like the myriad of rocky ice balls traveling in the Kuiper Belt beyond the orbit of Neptune, all viewing the sun dimly, as it were, like a giant audience of dedicated baseball fans situated at a vast distance from home plate, as far away as they can get and still be inside the stadium (photo).The important thing to remember is, while the distance to the center of the system may seem incredible, you're still part of it; as a ticket holder you're still an element of the game; you have potential; you listen; you know what you like; you can make judgments about what sounds good to you, and what doesn't.It may take a very long time, but some day, when you least expect it, a neighboring object with sufficient gravity may pass near enough to you to gently nudge and perturb your orbit slightly, causing you to leave your seat to approach the field slowly and gradually where the star at home plate, maybe unbeknownst to you, has always held you bound.Your're now on the playing field, traveling in a new orbit; your speed is picking up as you approach nearer to that massive parental object that's now attracting you closer with its gravitational tug; you'll soon cross the base lines into the infield where you'll become visible in the daylight, and everybody in the stadium will notice, including all 9 planets who play on this team, in this system.That's how comets are born; they start out as far away as they can get and, through the efforts they make to follow their new orbits, they end up as near as they can get.A gentle nudge is all it takes.That nudge could come from an encouraging friend or relative, a listening encounter, a discussion overheard, a simple drawing or poster [See blog, A Little Piece Of Chalk], reading a book, a demonstration or workshop of some kind, a request, or maybe even from a web site; but it will stir you, drag you inward to further light, where you can view the game up close and personal, all the way to the batter's box.It's hard to get any closer to home plate than that.What happens there is the source of all light, life, and movement in the game.And this blog may well be, for some, that gentle nudge.