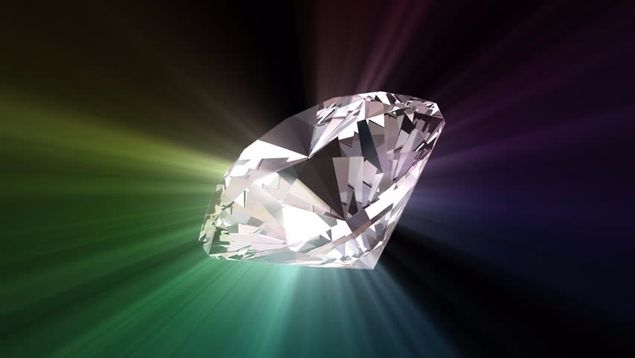 (con't from Part VII)Hearing a well constructed alternate harmonization for, usually, a last verse of a hymn adds a little extra sparkle (photo); some organists frequently use them, but perhaps 90 per cent (or more) of the time from a book, and typically not on the spur of the moment,Very few organists improvise their own final verses, this to keep from getting mired in some forgotten tonality from which they might feel ill equipped to extract themselves artistically which, for their listeners, would be an unedifying experience.A re-harmonization doesn't have to be limited to the last verse; depending upon the hymn, it could be, for example, the penultimate verse (verse 4) in "Abide With Me," which has 5 verses.There are plenty of collections available, but those of Noel Rawsthorne (past organist of Liverpool cathedral) recommend themselves to beginners because they're quite simple and they lift the hymn without drawing too much attention to themselves as show-offs (a fatal flaw to hymn playing -- the tune should enhance but never outdo the words).The Rawsthorne books (in 2 volumes, 200 verses each) is a good place for the beginner to start as it shows what can be done fairly simply, and most of them can be virtually sight-read; from this we can pick up a lot of the "tricks-of-the-trade" as such and gradually apply them ourselves.By observing organists like Rawsthorne who are masters of last verse re-harmonizations we're struck with the fact that they're extremely sparing in what they do and never let the varied harmonies get in the way of the tune; the "scrunchy" chords, if present, usually come at the end of a line when the congregation is holding a single note, but it's invariably understated and always musical.One hazard to guard against is that some of the older volumes of free accompaniments do not reflect the trend of tunes in lower keys and at least some of the contents may be in too high a key for modern congregations; there's also the consideration that many older settings were conceived for playing at somewhat slower tempos than are popular for hymns today.The faster a hymn is sung, the less well it responds to having its harmonies varied.This is only to be expected, when you think about it; the purpose of varying the harmonies is to provide added grandeur by making (usually, but not always) the last verse of the hymn a thrilling climax.The harmonies will need time to tell, time to make their effect, and if we're hurrying the hymn in order to keep it lively, this just isn't going to happen; we might be achieving our aim, but the downside will be that we're making the hymn sound more trivial -- which isn't a good thing to do.Sometimes we'll hear an organist vary the harmony in the 3rd verse of a hymn, and it sounds rather good, but at the speed at which the hymn is taken (even if only moderately fast) any affect it might have had is completely thrown away; if that same hymn were sung a little slower, it could have sounded quite majestic.As far as speed is concerned, it's generally a very bad practice, with any hymn, to slow down the last verse just to play a special arrangement; the congregation needs to be kept singing, and if we slow down it will only encourage sloppiness.When it comes to singing, congregations range from mildly lax to downright slovenly -- usually the latter -- and slowing down will not galvanize them; it's better to either sing the whole hymn at the speed you're going to play the last verse, or don't play that re-harmonization.If the organist changes just a chord or two and reserves it for the very end and climax of the hymn, the effect can be excellent; but all too often the organist will change a couple of chords in the first 2 lines of the last verse and leave the remainder in the hymn book harmony, leaving everyone with a sense of anti-climax and wondering what on earth the point was; which is just unmusical.The problem with varied hymn harmonies is judging the construction competently; the harmony must be different enough to inspire and uplift, yet straightforward enough to carry the congregation without derailing them; at the same time it must have sound harmonic logic and musical purpose and direction that keeps going to the end of the verse without sagging or anti-climax.Not easy!Varied hymn accompaniments are more effective the less they're used; one per service or meeting is quite enough -- 2 at most; if they become commonplace, they lose their effectiveness.(con't in Part IX)