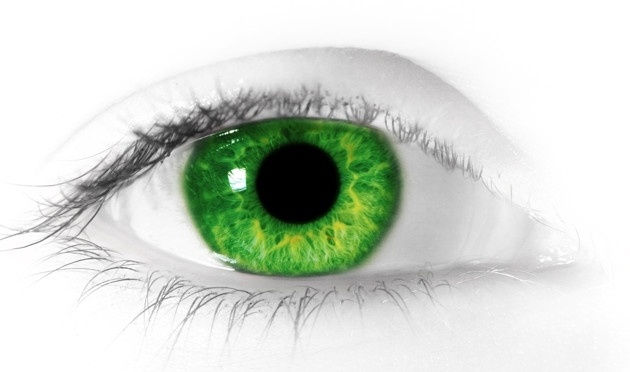 Some organists are wonderful, inviting individuals who welcome anyone into their loft to learn more about the art of playing the King of Instruments.These are easy to recognize; their love for the instrument, and for those interested in it, seems to ooze out of every pore and gives us a glimpse of what the angelic realm must be like; just knowing one of these serene and superlative human beings is enough to illuminate an existence.Sadly however, there are a few organists who act as if they were insecure snobs, perhaps because they're afraid to have more musicians at the bench for fear of them having sights on their position.These are the ones who act aloof, deliberately incommunicado, even unfriendly at times, distant of their own choosing, forever minding their own business, conscious of how much they're needed but deaf to requests for input or recommendations, who never help each other out.This results, partly perhaps, from security in a place of appointment being, at times, just one service or meeting away from being replaced.None of our musicians want to believe that, but, deep down they know it has some truth in it; the organist's contribution isn't always given the credit it's due; ironically, the better the performer, the easier it looks, and the more it can be undervalued.In our current high-tech world, organists are living with the idea in the back of their minds that the human authority confirming their appointment to an important position today might consider them replaceable tomorrow by a CD player.No wonder some of them are suffering from something that can be likened to Post Traumatic Stress Syndrome (PTSD); every week they can wonder if they're going to have to duck and cover for some reason or another.A teacher, who was very wise, once told his student that he didn't perceive him to be a jealous person, but he also warned about the perils of jealousy (photo) ... the so-called "green eyed monster" which, he said, seemed to be a paramount problem within the arts in general, and that many people appeared to indulge in it.Within the general population, a few indeed (there aren't many) seem to be living in their own envious, sham-selfish world these days, and organists are not somehow immune to this.It's extremely important therefore not to fall into the trap of having a resentful awareness of someone else's preferment and the advantages they enjoy, or to covet and possess those same advantages for ourselves; a covetous eye like this can lead to a take-it-or-leave-it, self-centered refusal to cooperate with colleagues that only hurts the institution and creates division and discord among people whose profession or responsibility it is to deal with harmony.When this is coupled with apathy and indifference, it plays it own insidious role to help stunt the efforts of everything our benevolent institutions and organizations are trying to do, to make the world a better place.Those who feel the trouble with organizations is that they're composed of people may take comfort in the fact that, precisely because organizations ARE composed of people, people will be their salvation.