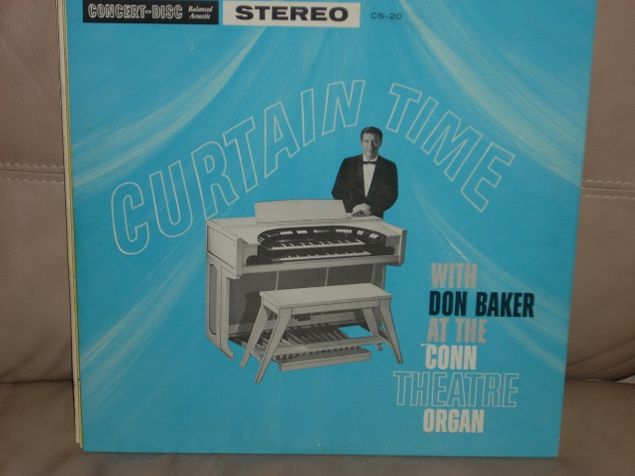 "Those who do not want to imitate anything, produce nothing." -- Salvador DaliImitation is the first step in learning to improvise, but sadly, it's often overlooked by beginners because scales and theory are immediately thrown in their faces.While we do need to have a solid understanding of musical theory, the truth is that scales and chords, no matter how much we memorize them or run them up and down aren't going to magically turn into great improvisations; to do that, we need a model.Who we choose to imitate is entirely up to us, but by imitating the players we love to hear, we begin to understand the music on a deeper level and begin to see a personal sound develop in our own approach to improvisation [See blog, Improvisation, Parts I-V]..Certain questions can't be answered by music theory or etude books; these will only reveal themselves as we start to imitate the masters, and from them, we can steal an education with our eyes and ears.Generally it doesn't take very long, once the learner begins studying popular tunes from a song book [See blog, Song Albums] and their interest in arranging begins to take root, that they have the privilege of hearing a really good, world class performer on the theatre organ.Such a man was Don Baker (1903-1989), who was arguably one of the top 5 theatre organists in history.Anyone who missed hearing this man play the theatre organ in person, really missed something.Fortunately for posterity, Don made many recordings, among which was his "Curtain Time" vinyl album (photo), recorded in 1962 on the Conn 640 theatre organ, a vacuum tube oscillator instrument with a full, solid sound.Don's dramatic, extended song arrangements, his phenomenal technique and musicianship, and the fact that he performed entirely from memory, created a thrilling experience for his listeners and left them wondering how he was getting all of his effects.One student was curious enough about his playing to listen to Don's 33-1/3 rpm vinyl LP recordings at half speed (16 rpm) on a phonograph player, and, through the scratch and scrape of these worn out grooves, he attempted to recreate passages from these arrangements and, eventually, whole songs exactly as Don recorded them.As might be expected, each song was an extremely arduous task, tedious and slow going, also frustrating at times, but in the end it paid great dividends.While it's never a good idea to make sounding like someone else the ultimate goal, the fact remains, trying to imitate a model has tremendous educational value and provides some excellent ear training; before we can change history and plot our own course, we have to know a few things about what preceded us; whatever style or concept that resonates with us can then be incorporated in new and innovative ways in our improvisations.This is how one classically trained organist expanded his knowledge of technique during his formative years, trained his ear to recognize what was being played, and gave himself greater exposure to the dramatic possibilities for elaboration and improvisation inherent in a theme song.