Speed Is An Illusion 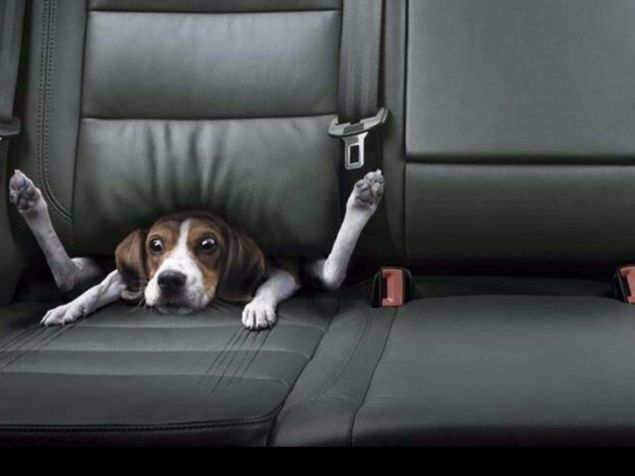 Speed is a wonderful gift to have.But the "speed is skill" trap is something to avoid.Speed in organ playing is an illusion [ See blog, Widor 5 Toccata, Part I ].Every piece we play will suggest its own tempo based upon the instrument's breathing in its own acoustical environment.That's the tempo that should be used for that work, on that instrument, in that space.The idea is to use the instrument at hand, in its own building, to translate all the powers at work on the page to the listeners' ears and, in the process, communicate a language of warmth and meaning to the audience, not turn the music into a time trial.We should never dart through a work at tornado speed, taking it at a ruinous tempo, racing through it like we're parked in a tow away zone, or the wonderful music we're playing will be denied time to develop a life of its own.For the player who does this, they might sense a temporary thrill, something akin to climbing into a race car, pressing the gas pedal to the floor, and feeling the G forces pressing them back into their seat.For them, it's sheer rock 'n roll.For their listeners, all they're hearing is a smeared, confusing, indistinct wash of sound.It's hard to take in the countryside at 500 mph.The same is true in music.